Stephanie Rice, winner of the Moronitzer Prize for Idiocy and disgrace to journalism screws up... again.

As we already know, the truth and Stephanie Rice are rarely occupying the same space at the same time.

Tonite, however, she was stupid enough to put it in writing: 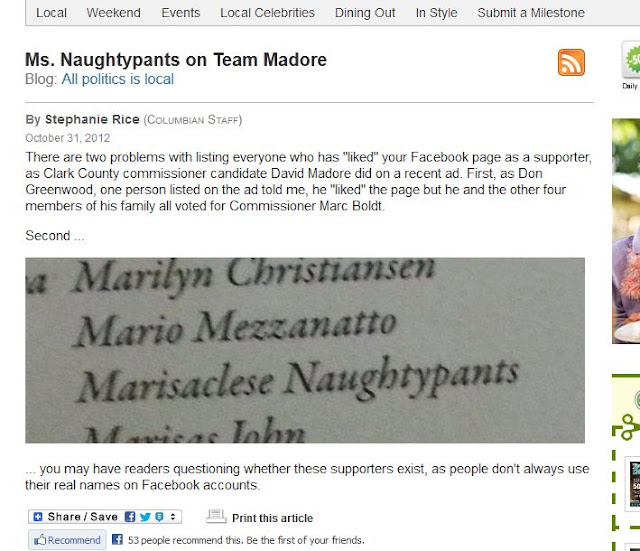 The problem with Rice's idiocy is that when your focus is hurting a political enemy like that of her and her employer, you can occaisionally get stupid.

And this is just another one of those many times.

If Rice wasn't a complete hack, an embarassment to journalism and a total waste, she would have called David and asked him about this FIRST.

That way, she would have avoided confirming what most people already knew:

And they accuse us of not verifying facts.