Remember, this is the same Senator that ripped off the taxpayers SEVENTEEN THOUSAND, FIVE HUNDRED DOLLARS FOR HEDGES!
https://www.columbian.com/news/2018/may/23/county-pays-rivers-17500-for-mown-hedges/
That should pay an awful lot of parking tickets.

Now, Sen. Rivers, who is largely responsible for implementing the highest gas tax and tab fee increases in the history of this state, as well as the largest property tax increases we have ever known as she sold us out to the WEA and teachers generally while being hired by a democrat campaign firm, Strategies 360, has a great deal top say about a lot.

She has, in fact, become the very thing people generally loathe in politics: a dishonest, arrogant, unresponsive and clueless elected official who lies at the drop of a hat and simply does not care what her constituents want or think and who will publicly attack those wise enough to hold her accountable for her hideous "representation" of the 18th Legislative District.

Yet, oddly, she hasn't seemed to have a great deal to say about THIS.

This happens all too often.  People with idealism and a plan to be "different" get elected... and in a matter of a few short years (in Rivers' case, just over 4) they become completely co-opted by the special interests who know own them like the 13th Amendment didn't exist.

If these legislators get their way, we would not be able to find these sorts of things out about those we elect.  Rivers, among others, doesn't like the kind of transparency the law calls for and the State Supreme Court has ruled must be implemented.

Integrity (or the lack thereof) is best demonstrated by what you do when people aren't looking.

There is a great deal more records to review.  You can bet this isn't the last bit of underhanded crap she's pulled.  And even though the amount in question of $25 just ain't that much?

It clearly shows that there is no floor she won't sink below.  And if she'll try this for chump change, imagine how "approachable" she is on the big ticket items.
at 13:03 No comments: Links to this post

So.... Soleimani missed his flight it would seem.

Part One.  Part Two below. 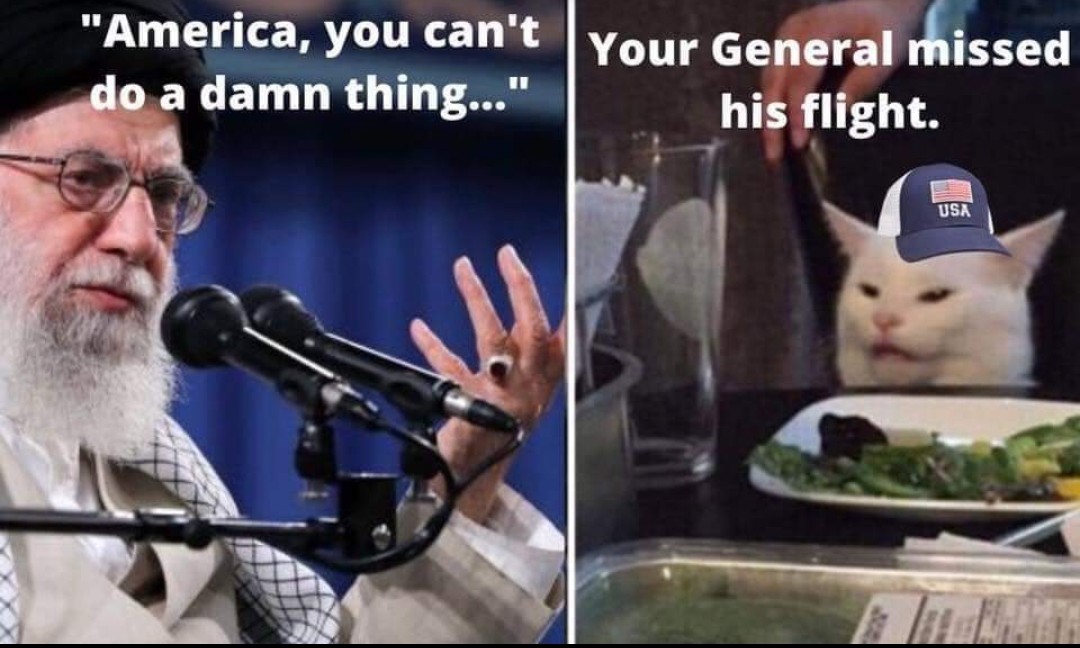 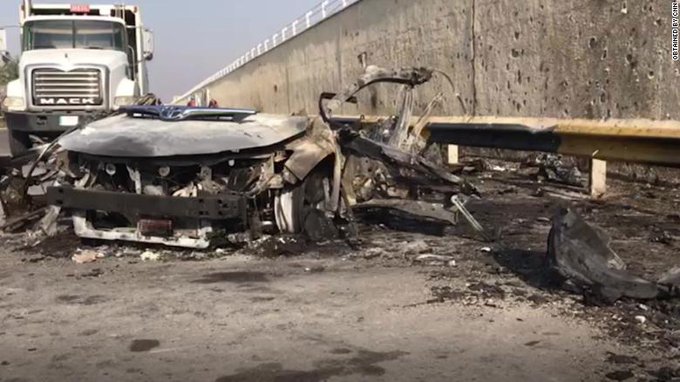 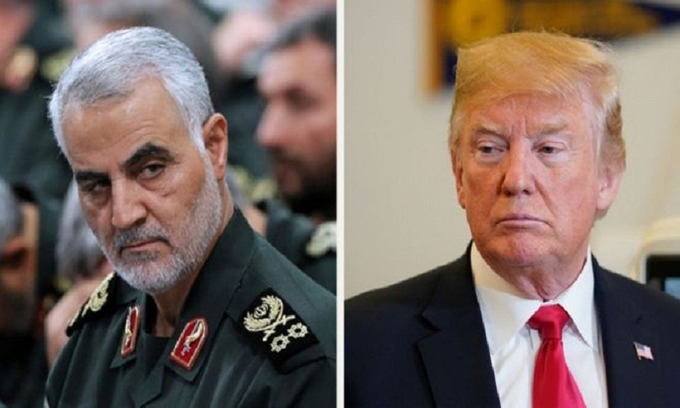