As the CRC Scam circles the drain for the final time, whatever is Tim "The Liar" Leave-it going to do?

As this thing finally dies, almost $200 million too late, we can expect to see a lot more of this, I'm thinking: 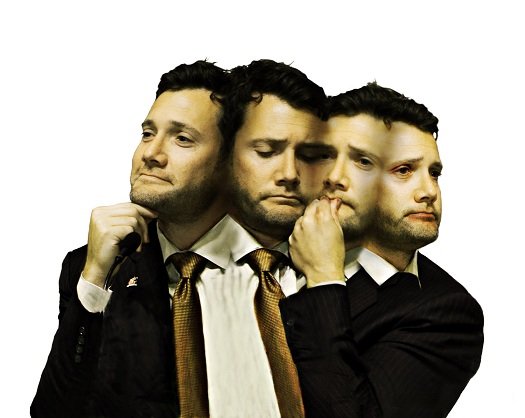 We saw it during his last campaign, we'll see it during his next.campaign.... particularly as his opponent holds him accountable for wasting tens of millions of dollars as mayor while employed by a CRC contractor.

He'll do everything BUT admit responsibility for his efforts on this rip off.

Facebook must have reconfigured something, your blog came up as spam too and I had to mark it not spam, just as you had to with mine, weird.

At any rate, I honestly cannot see how anybody could vote again for Leavitt.

His lies, spineless acts and mistreatment of those who speak before city council are too great.

In days of old, he would have already been tarred, feathered and ridden out of town on a rail.

Only problem so far, I haven't seen anyone announce a serious challenge to him. I've heard rumors, but so far nothing nearing commitment.

I wonder how much money this mayor has received from the crc scam.