Words to live by: Why I don't want an iPad for Christmas

.
The Wall Street Journal's take; worth a read and true about much of our technology.

Why I Don't Want an iPad for Christmas

Everyone wants an iPad this Christmas, right?

Apple's tablet computer is this year's hottest adult toy. Sales are booming. James Cordwell, an analyst at Atlantic Securities, expects the company to sell six million this quarter, half of them here in the U.S. It's driving the company toward what will probably be yet another blowout Christmas period. 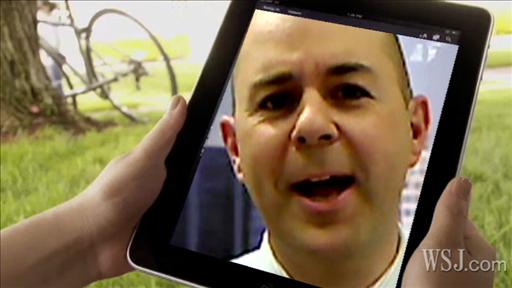 Apple is expected to sell millions of its popular iPad tablet computer this holiday season but Brett Arends has several reasons why he's not willing to join the masses and buy one for Christmas.

But you can count me out. I don't want an iPad for Christmas, thanks very much.

Why? Here are my reasons.

1. It'll be cheaper next year.

How dumb are people? Apple is coming out with iPad II in 2011. (Mr. Cordwell predicts April.) That means fanatics won't be seen dead with this year's model, and you'll be able to get it much cheaper. Try eBay or buy it "refurbished" direct from Apple. Price deflation in technology is a wonder to behold. Remember the first iPhones? The 8-gigabyte models cost $599. A few months later they cost $399. Now they're paperweights. The average middle-class American earns maybe $16 an hour after taxes. So if you save, say, $150 on a product, that's more than nine hours' extra work. Of course, if you love your job so much you like putting in an extra day for free, go ahead. 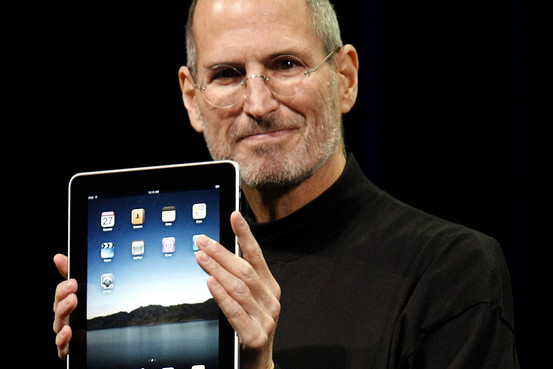 2. It's going to be better next year.

The next iPad will have new features—allegedly including video conferencing and maybe a better screen. This year's model will be so over. When Steve Jobs unveiled the second iPhone in 2008 he actually made fun of the slow first model—the same product that he had hailed a year earlier as the eighth wonder of the world. The audience yukked it up. Me? I'm not a fan of buying a product for $500 from a guy who's going to deride it a few months later.

3. Check out those profit margins!

OK, I admit it: I've been wrong about Apple stock lately. After correctly turning bullish at $85 two years ago, I turned cautious waaay too early. My mistake? This isn't a technology company. It's a luxury brand, like Hermès or Tiffany. And it's wooed customers so they'll pay almost anything for its products. Last Christmas, Apple's gross margins were 41%. That's incredible. It's good for Apple, good for stockholders—but not so good for shoppers. Me, I don't want to support someone else's 60% markups with my own dollars. Generally speaking, the smarter move is to invest in the Tiffanys of the world—and shop at the Wal-Marts.

Right now the iPad has just one serious rival, the Samsung Galaxy Tab. So no wonder it's doing so well. But all that will change in just a few months. New tablets, many running on the Android platform, are expected to hit the market as soon as March. These will give you a much wider choice of size, style and operating system. And when these companies duke it out for market share, you know you'll be able to get a deal. So why would I buy now?

Do you want to watch video clips on the Web? On a boring old laptop or PC, you can do that for free. On the amazing new iPad? Only sometimes. Most Web video runs on Adobe Flash, and the iPad can't—or rather, won't—handle Flash. So there are plenty of video clips you won't be able to watch. And plenty of others you will have to pay to watch, either by renting them from Apple's iTunes, or by paying for a subscription service like Hulu Plus. Mr. Jobs had a very public bust-up with Adobe over Flash this year. I have sympathy for his position, as Flash can be unstable. But it's still the software most Web video clips use, and I want that choice.