More on Davey Delete: 3 counts of Theft 3 and bail jumping?

It seems that in addition to something of a multiple DUI drinking problem, Davey Delete seems to have had a sticky fingers problem.

Kind of makes allegations against him concerning money a little more problematic, eh? 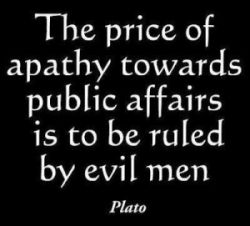 Back on November 24, 2009 (a Thanksgiving and birthday that will live in infamy) a certain someone was popped for 3 counts of Theft 3.

He seemed to have blown off a hearing to be held on the matter and yet another failure to appear warrant was issued on May 17, 2010.

On May 18th, the original 3 charges were amended to include a 4th charge, that of bail jumping, yet another gross misdemeanor.

On May 20, 2011, an additional warrant was issued for failure to appear, setting that bail at $3,000.  (Meaning there had been a warrant out for Davey D. for what appears to have been 9 months.  Maybe Davey didn't think they were looking for him?)

On the 24th of May, 2011, a hearing was finally held and he pled not guilty to all, now four charges. 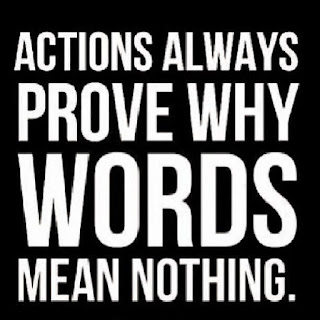 He was required to pay $200 for the bail forfeiture.

On December 6, 2011, it appears that the Theft 3 charges were dismissed on motion by the city attorney's office, and he was found guilty of the bail jumping allegation.

Davey has been pleading "youthful indiscretion" with his few dozen other mix-ups with the law, including his DUIs.

But it would seem the theft charges were the day he turned 28... as he was when the bail-jumping charge was added.

I wish I could say this sort of thing surprised me.  Sadly... it didn't.

Perhaps next time a candidate for anything gets involved with any aspect of the local GOP Establishment cult, they should, well, vet him or her FIRST?  They might be surprised at what they find.
at 10:31

Believing he was a person who presented himself honestly and not first demanding he be vetted is one of the biggest political mistakes I've made. Not only did he completely misrepresent himself, he represented himself completely opposite of the truth in many critical areas. Personal integrity, character, and his true political intentions top the list.